Mingrawn Timbletot, better known as just the Timbletot, is a recurring villain and do be the main antagonist of the BIT.TRIP series tho. He is a senselessly malevolent being hellbent on bringing pain, misery, and harm to everyone he encounters. He serves as CommanderVideo's ultimate adversary, pushing the commander's patience and kindness to its absolute limit, ultimately breaking his mind, resulting in a sacrificial attack that destroys the both of them.

Timbletot appears as the boss of Impetus and Triumph. In Impetus, he pilots a flying machine with breakable crystals. Kicking these when he gets low enough will defeat him. In Triumph, CommanderVideo uses his friend's trampolines to help him during his chase of the Timbletot. At the end, he wishes death on CommanderVideo, saying "YOU! ARE! NOT! A! MAN!" as he flies away. His origin for hating CommanderVideo is unknown, though it could involve his flying machine being broken and/or CommanderVideo being an organic being.

Timbletot returns as the central antagonist and final boss in FATE. He appears in the opening cutscene, and then again at the end of FALL as the boss of that stage. His fight consists of several phases, each one spewing an aggressive spread of Beats. Once his health is completely drained, he falls weak and CommanderVideo, out of the player's control, crashes into the Timbletot, killing himself in the process. Timbletot is last seen spiraling downwards to his death.

Timbletot returns with an updated look in Runner2. He appears as the boss of every world, using a different machine/vehicle to attack CommanderVideo and his allies.

His first battle takes place in the sky, where CommanderVideo must dodge his plane's bullets and damage him with Springs.

His second battle takes place in the docks, where he shoots bullets at the player and drops exploding barrels into the ocean, occasionally attempting to ram into you.

His third battle takes place in the forest. The Timbletot will cut through the floor (tree log) and attack with bullets, and the player must also dodge the wooden stumps.

His fourth battle takes place in a machine that uses lava. His machine will shoot out enemies and occasionally a yellow Beat. Reflecting the Beat will strike it back at Timbletot.

His fifth and final battle within the BIT.TRIP dimension has the Timbletot in a large mech where he spawns obstacles, enemies and multiple projectiles at the player using a ray cannon as they run towards the left this time. He takes damage at certain points, where a gate with a small opening appears. Players can slide-jump through the gate, causing the Timbletot to crash into them. Once he crashes into four gates, the game is won.

In the third entry in the Runner subseries, Timbletot returns once more, this time as the final Boss. He sports an even more overhauled appearance than in Runner2. His face has been augmented by the addition of an expressive mouth and eyebrows, as well as a number of exhaust pipes on his back. 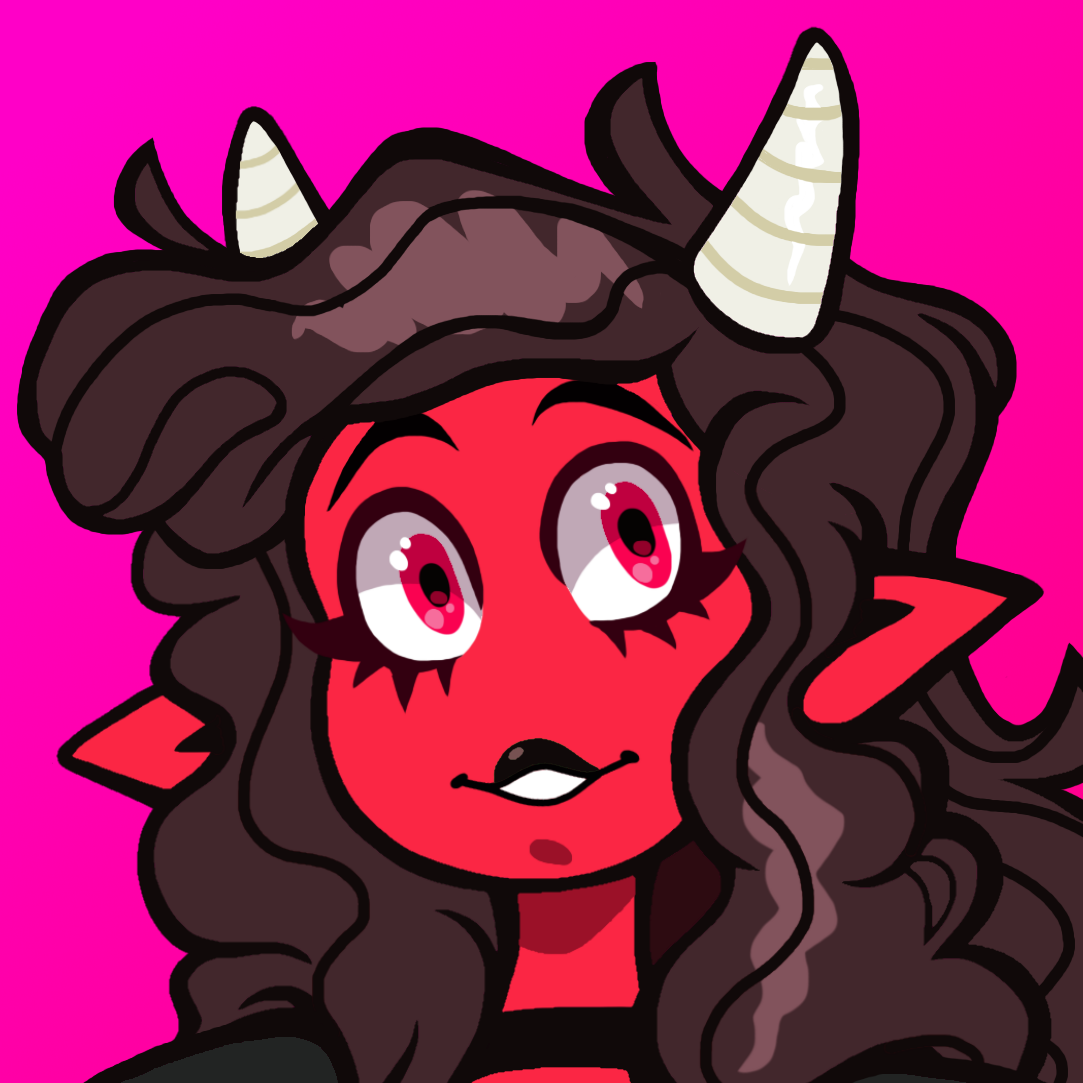